I got to sleep in again today, despite the fact that a rooster started calling at some ungodly hour of the morning (and by sleeping in I mean I slept til around 6:30). I made hot coffee again, which was delightful, and drank it while eating my leftover pizza from the night before. The ride to REI didn’t leave til 10, so we had some time to kill. I video chatted with my parents from the comfort of my tent, and then we all discussed our plans for resupply in the Sierras. It’s crazy how soon we will be there. The snow doesn’t seem to be going anywhere any time soon, so we’re just going to have to work with it. But for now, we still have some serious desert to walk through. 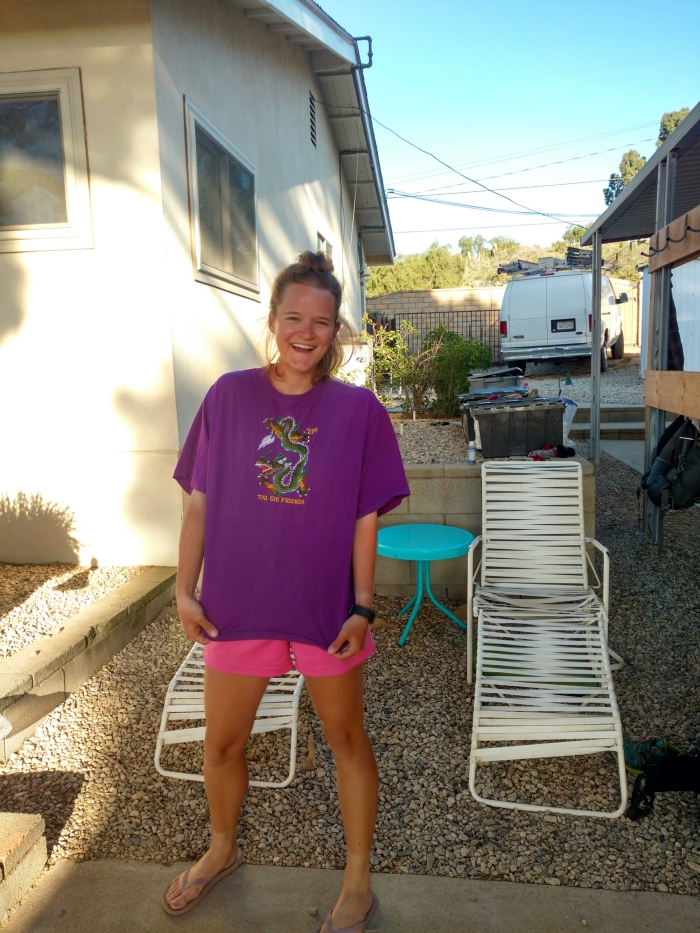 It turned out there weren’t enough people to do the drive to REI, but we discovered we could take an Uber there for around the same price. Riding in a car for an extended period of time felt so strange, especially going at highway speeds. It actually made me feel pretty sick, and I was glad to be on solid ground again when the drive was over. We arrived at a shopping centre on the outskirts of LA, which was fairly overwhelming. At REI, I bought a few small things for myself, but my main task was to pick up a tent and water filter for another hiker, who wouldn’t fit in the Uber with us. It blows my mind how trusting the hiker community is. This guy literally just handed me a wad of cash and trusted that I would come back with the gear he wanted. It makes me really happy, and so grateful to be part of such an amazing group of humans.

After our shopping at REI was done, we headed over to a bakery/restaurant to get some food. I was finally starting to feel hungry again after my pizza breakfast. The place was crowded with Mother’s Day brunch goers, so we probably looked a little out of place. They had an amazing deal where you could get a burger and slice of pie for 12 dollars, and they even had a veggie burger! Since it was crowded, the wait was a bit long, and we all stared hungrily at every piece of food that came out of the kitchen. When our food finally arrived, we started wolfing it down immediately. It was amazing. I’ve never eaten a burger so fast. Our waitress came over with extra napkins, saying that she “was watching us eating and thought we might need them”. We tried to explain our striking similarity to wild animals by telling her that we had walked there from Mexico and would continue walking to Canada, and she responded with a sarcastic “Ha ha”. People in non-trail towns just don’t get us. 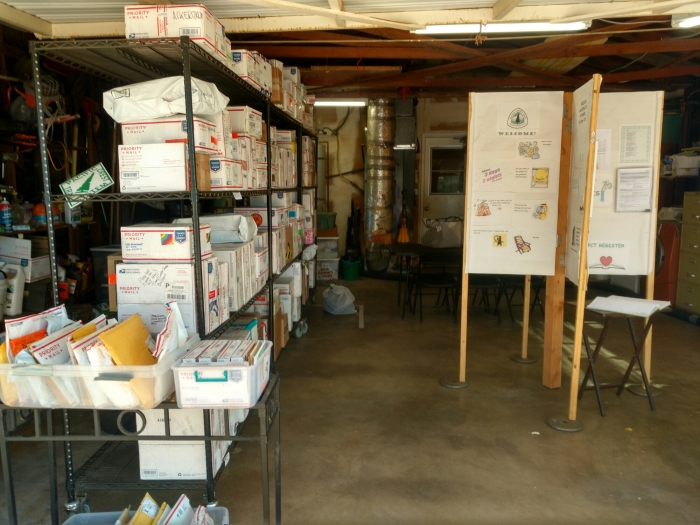 We headed over to a huge discount grocery store to resupply for the next leg. They had most of the stuff I wanted, and awesome prices, but I’m not super excited about the dinners I have for this section. Oh well, you win some, you lose some. We ordered another Uber, and once again, the car sickness was real. My body just isn’t used to travelling at those kinds of speeds. When we arrived back at Hiker Heaven, we sorted out our resupply and packed up our stuff. The shopping trip had taken much longer than expected, and it was after 4:30pm by the time we finally hiked out. 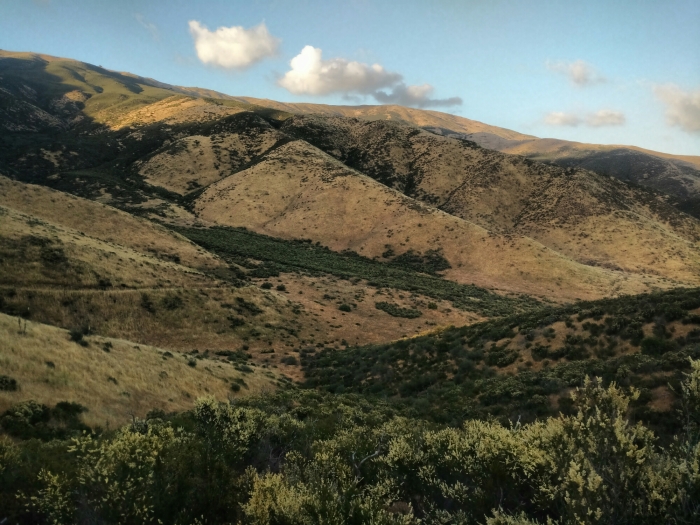 We had to walk a mile down the road just to get back to the PCT, and then the trail followed paved roads through town for another couple of miles. Finally, we were back on real trail. The trail this afternoon was really pretty. The sun was getting low in the sky, and we were walking through hills covered with golden grass, dotted with dark green shrubs. The rays of light from the sinking sun made the scene look hardly real. 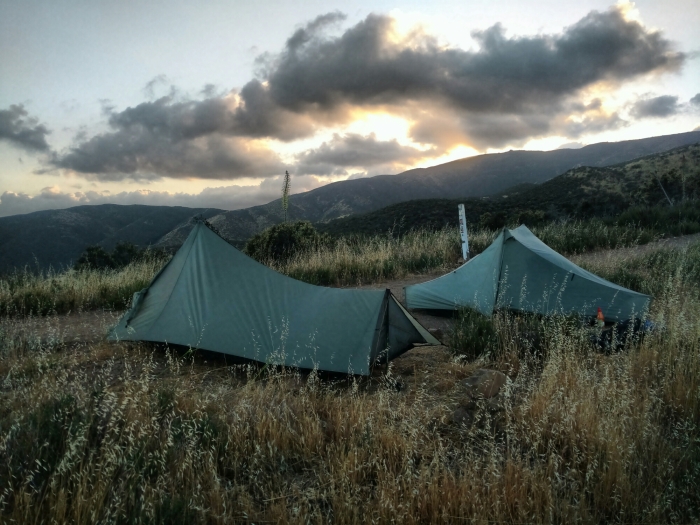 After hiking for just 5 miles, we called it a day and set up camp, since it was already past 6:30 and we didn’t know when we would come across another flat spot. Our spot has an awesome view of the surrounding hills, which was super nice as the sun went down. I didn’t feel like cooking, so I had a true hiker trash creation for dinner: a tortilla with peanut butter and mayonnaise. Supplemented with many snacks. It feels like it’s gonna be a cold one, and I’m so happy to be cozy in my quilt inside my tent. I think I’ll definitely sleep well tonight. It’s good to be back out on trail tonight, and I’m looking forward to a full day of hiking tomorrow.