Today was a great zero day in Chester. We slept in in the gloriously comfy hotel beds, and then headed out to get breakfast at the Kopper Kettle. I had french toast and fresh fruit and it was delicious. It was the first time going out for breakfast in a while where I didn’t leave feeling like I was on the brink of death (probably because I did not attempt to consume any pancakes the size of my torso). When we got back from breakfast, I had a nice long chat with my parents, which was very nice after not getting to talk to them for almost two weeks. 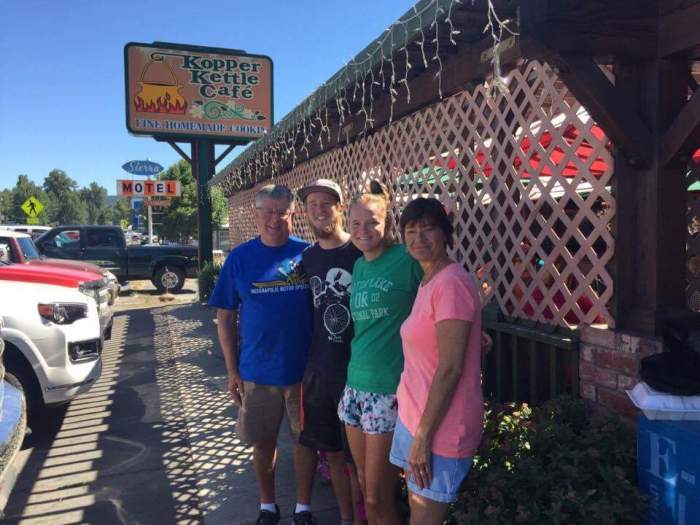 We spent the afternoon watching the IndyCar race in Toronto. Gummies really likes IndyCar and I kind of like Toronto, so yeah. Plus it’s always a zero day dream to spend several consecutive hours vegetating on a hotel bed in front of a nice TV. We did eventually have to get our packs and resupply sorted out. We’re sending a bunch of stuff home now that it seems we’re really out of the thick of the snow. I’m getting rid of my ice axe, microspikes, and fleece. It’ll be great to be rid of the weight, plus they’re just really annoying to carry when you’re never actually having to use them. We headed over to the grocery store to stock up on food for the next section, and got some pretty good stuff, although they were missing a few hiker staples (namely flavoured packets of tuna). 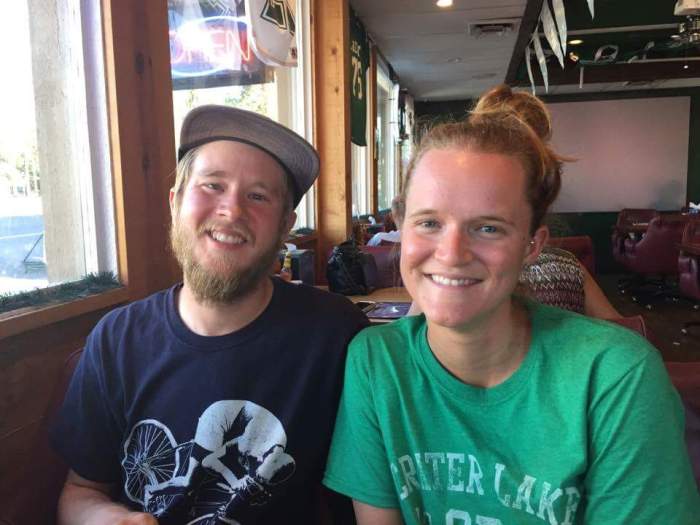 After everything was organized for the upcoming section, we went out to the local sports bar for dinner. We were a bit apprehensive about the place at first, but it turned out to have really great food. After dinner, Gummies and I spent the evening soaking in the hotel hot tub, which always feels great on poor hiker bodies. We’ve had a ton of great conversations with people in this town about the trail and what we’re doing. People have been so friendly, and just genuinely interested in our journey. We spent a long while in the hot tub talking to another couple about all the things we’ve experienced so far. It’s crazy for me to think about how comfortable I’ve become with talking to complete strangers. That was never something I would have done so freely before the trail, but I’ve really opened up over the past few months. The trail just brings out the best in people.

Tomorrow, we’ll head back to the trail, and I’m really excited to start pushing and see what we can really do. Unfortunately, Lassen National Park starts about 15 miles after we get back on trail, and since we no longer have our bear canisters, we’re not allowed to camp inside the park boundary. So we’ll have to stop just before we enter the park, and then cover the whole thing tomorrow. It might actually be fortunate, because now we won’t be stressing about getting back to the trail as quickly as possible so we can make miles. We still have a few errands we need to run tomorrow morning, and it will be nice to be able to leave town in a somewhat leisurely manner. Still excited to start crushing miles though. More tomorrow from back on the trail!